The Best Places To Learn How To Surf For Beginners

Few escapades can match the buzz of surfing. There’s nothing quite like the thrill of pitting yourself against the ocean, catching the crest of the wave and wiping out at the end. And although it’s a terrific buzz there’s no need to be afraid if you’ve never done so before. What with special surfboards available for beginners and so many highly qualified instructors around, you’ll likely be able to stand up tall and ride a wave in your first session, and once you do, we guarantee you’ll be hooked. 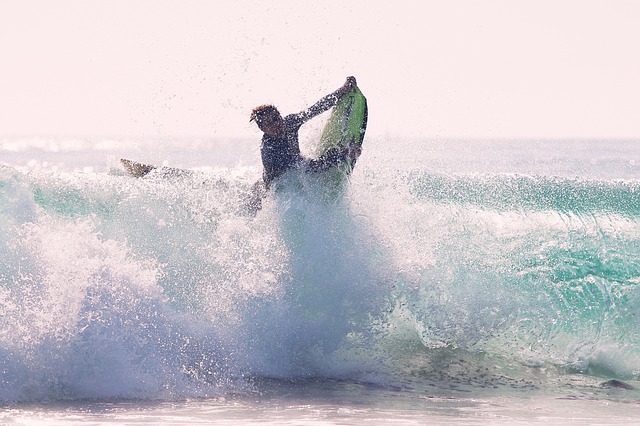 But where to learn how to surf for beginners? Simple, just look for a place that has the following ingredients – easy access, soft waves, warm water and expert help – and you’ll be up and at it in no time at all.

Once nothing more than a sleepy dairy town that barely merited a mention on the map, Byron Bay has become something of a Mecca for Australian surfers. It’s reputed to be one of the easiest places in the world to catch a wave. Beginners can start out with the gentle rollers at Watego Beach, and once they’ve gotten in the groove they’ll be itching to jump in the swells at The Wreck and Tallows beach.

There’s also a bunch of great surf schools that offer both beginner courses and accommodation. Be sure to go in March/May to catch the most consistent swells.

Bali might be more famous for its grinding reef breaks, but it offers just as many options for beginners. One popular choice is the stretch of coastline running from Kuta to Legian, where smaller swells ensure learners can easily get to grips with the waves.

Kuta is cheap too, with dozens of beach huts renting out cheap surfboards, not too mention several schools offering instruction on how to do it right. May to September is the best time to go, when you’ll be assured of strong offshore winds and a party atmosphere to boot. 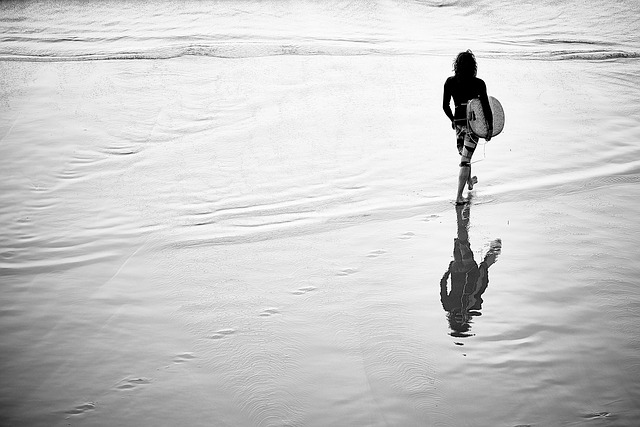 The beach at Lagos itself doesn’t offer too many breaks, but the town is viewed as a great base to head off too numerous beaches that do. Lagos is home to numerous surfing schools that organize trips to beaches within 30 minutes drive of the city. We’d like to recommend the break at Arrifana, which is especially popular for learners thanks to its low tides.

The best time to check out Lagos is in spring and fall, when the weather is cooler and less tourists are about. It’s cheaper at those times of the year too.

The name is a dead giveaway. Surfer’s Point can be found on the southern coast of Barbados, away from the tourist hordes and located in an idyllic tropical setting. One of the best schools here is Zed’s Surfing Adventures, ran by the former Barbadian competitive surfer Zed Layson, who offers two hour lessons at extremely affordable prices.

Surfer’s Point is great for surfing anytime of the year, but more nervous beginners may want to avoid the June to October rainy season when the swell picks up a bit. 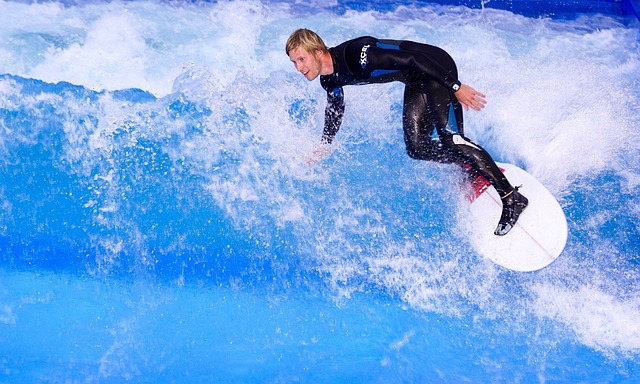 Taghazout in Morocco has been the best not-so-secret destination for European surfers since the 1970s thanks to its mix of easy beachbreaks and more demanding sandbottom points. Popular with German and Scandinavia surfers especially, Taghazout boasts one of the world’s most well-developed surf industries with dozens of highly-qualified trainers around who’ll offer a guarantee you’ll be left standing up at the end of your lesson.

Best time to go is in early fall, when the temperatures are slightly cooler and the waves aren’t quite so intimidating.